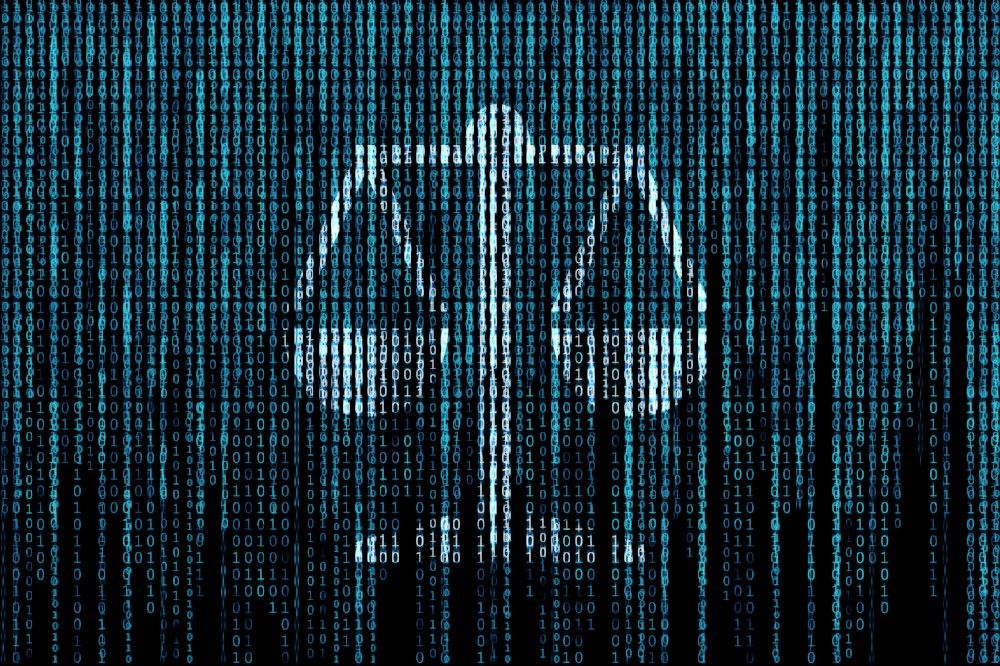 Deal, no deal, delayed or not happening at all: the Brexit is still a hot topic. It is the live illustration that we are in a period of transition in the broadest sense of the word, from climate to politics and beyond. Reports of a “hard” or a “soft” Brexit are full of speculation. But, if you ask me: Potato, Potahto! My advice to the private sector is to accept and overcome the global challenges we are facing with technology. The abolition of EU food legislation between the EU27 and the UK could even offer an opportunity in these times of digital transition. It is possible to continue pursuing our transnational goals independent of political whims with reliable, efficient and transparent transactions. It is time to act now and to seize the technological opportunities!

The Brexit was a painful decision. But the reporting hurts at least as much. The critical eye is soon caught by the speculative nature of all the Brexit reading material flying around our heads. A touch of context could do wonders for the British future prospective.

Our neighbours have long been known for their special position in Europe. For example, they do not belong to the Schengen countries and fall outside the Euro zone. Also, age-old traditions have survived in an exceptional political system. Despite this, overseas (Food & Agri) trade was far from discarded. In fact, in 2016, we exported nearly EUR nine billion in Food & Agri products to the UK. This puts the UK in third place in this Low Countries exports record.

I think that our Food & Agri industry has greater challenges to deal with than the Brexit, whether it be hard or soft. Think, for example, of the high EU and WTO food standards or this year’s extremely dry summer. In addition, consumers are increasingly reluctant to buy mass-produced products and one food hype follows the other. Disgust of – or an ode to – E-numbers, veganism, organic, “forgotten” vegetables, gluten-free diets, vegetable gardens, etc. Is the sector waiting for these trends to pass or are they serious grounds for a revision of strategy and policy?

Returning to politics, we are not only in a Brexit transition period but also in a global shift where the boundaries between politics and economics are blurring. The rules of the game change as the world stage unfolds. The US, Iran, Russia – the international community has its hands full. In a previous blog my colleague has already written about the influence of world politics on the industry.

In short, we are in a transition period in the broadest sense of the word. Trade crosses national borders, in spite of global bickering. Moreover, we are in the middle of a digital transformation where traditional boundaries are difficult to maintain. We live in a transnational reality in which we are guided by the vlogs of influencers or the figures of multinationals and in which the “world leaders” only serve for amusement. We are looking for a credible worldview. Innovation and technology offer prospects for the future. But we have to seize these opportunities now!

Within the framework of Brexit and the Food & Agri sector blockchain technology, for example, can offer a solution. The blockchain example par excellence is, of course, the bitcoin. The technology enables reliable payment transactions without the intervention of a central (government) institution. It therefore offers a neutral validation of transactions, independent of political whims.

This independent method of truth can offer great advantages, not only for the currency market, but also for the food chain. It provides all parties in the chain with transparency and reliability. Particularly in the area of traceability, enormous leaps can be made, as written recently by one of my colleagues.

A good example is the English start-up Provenance, “from catch to customer”. Fishermen send a simple text message to register their tuna catch. If the batch is sold to a processor or a supermarket, the information – the blockchain identity – is thus also sold. It serves as a piece of evidence for the legality and sustainability of the fish.

Another transnational example of blockchain in Food & Agri is the successful soy bean test of the Easy Trading Connect platform, which was set up to digitise and standardise raw material transactions. The transaction involved the shipment of a cargo of soy beans from the US to China. In addition to the enormous efficiency gains (five times faster document processing), every step in the chain could be closely monitored.

Not obstacles, but opportunities

In short, my advice to the Food & Agri industry is: seize the opportunities of this transition period and go digital, for a more efficient, transparent and reliable chain!