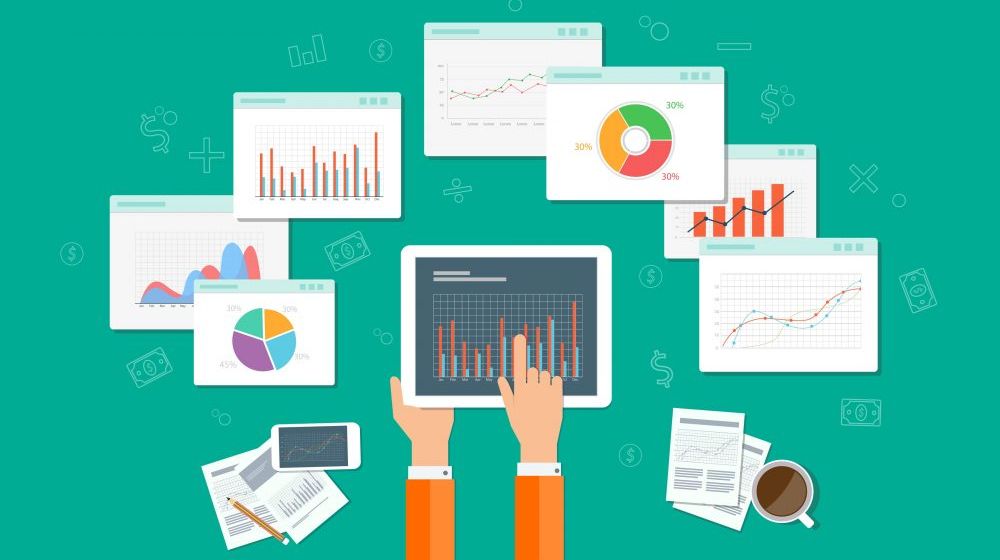 Have Your Cake and Eat It, Too: Innovation + Stability in SAP BusinessObjects Lumira 2.0

We’ve been telling you a lot about SAP Lumira 2.0, including all of the new features and UX. As you can see from the videos and screen shots, the user experience is significantly improved. 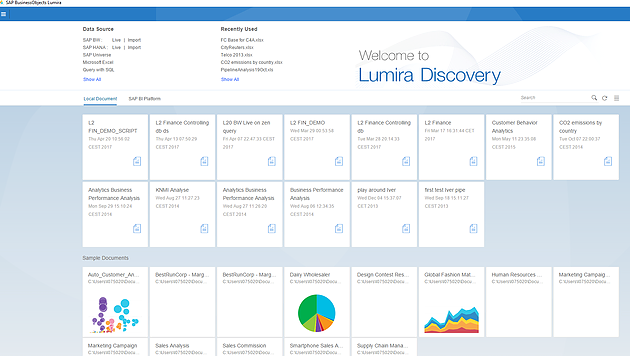 User experience is more than screen shots—it’s about optimizing workflows according to how people actually use the software. It’s way more than surface lipstick—which is why SAP invested heavily in the rapid prototyping and sharing scenarios.

I know what you’re thinking: with all of these new features, maybe you need to wait for the product to stabilize before giving it a try. I get that, but you don’t need to wait. Why?

For those of you doing the math, that’s 49 cumulative years of technology behind this release.

In addition to working on this stable, established core of technology, we have done extensive user testing with this release.

This thing works. In real, complex business environments. Over 100 customers have hands-on tested and validated it so far.

My message is this: have your cake and eat it, too. Get a ton of new features, new user workflows, and refined user experience WITH a stable, tested, reliable core. 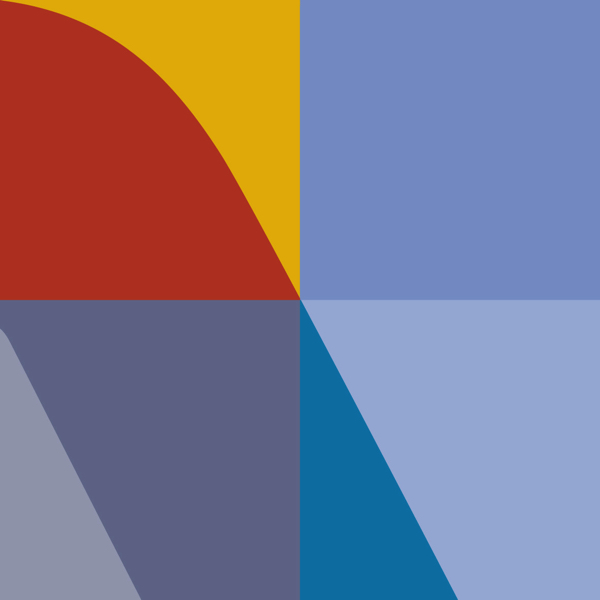