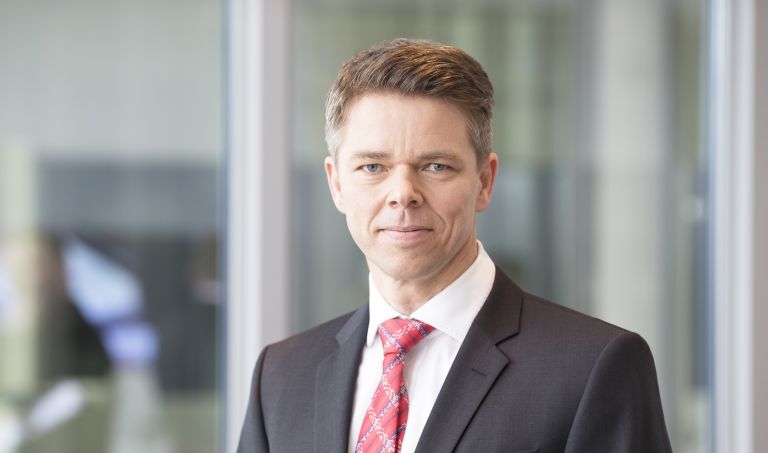 Born in Dresden, Lars Janitz studied Information Technology at the Technical University in Chemnitz from 1988-93. 1993 he started his career as a system analyst with SRS Dresden, a subsidiary of Siemens and SAP, and led the development and establishment of the Service and Support business. In this regard he also actively supported the set-up of several support centers worldwide for SAP. In 2000 SRS was merged with two other SAP subsidiaries into SAP SI AG. Lars Janitz assumed the position as Head of the business area Application Management. After the integration of SAP SI AG into SAP AG in 2005 his area of responsibility was enhanced to Vice President Global Application Management and Operation Consulting within SAP SE.

Lars Janitz joined NTT DATA Business Solutions AG (back then itelligence AG) in May 2011 as Executive Vice President being responsible for the establishment of the Global Application Management business. A few months later he additionally assumed the position as Head of the region Central & Eastern Europe and led the transformation of the business in that region.

In 2014 the supervisory board and the board decided to create a Global Managed Services business area combining the business of the former Global Hosting and Global Application Management areas under the leadership of Lars. In that position he belongs to the Global Leadership Team.