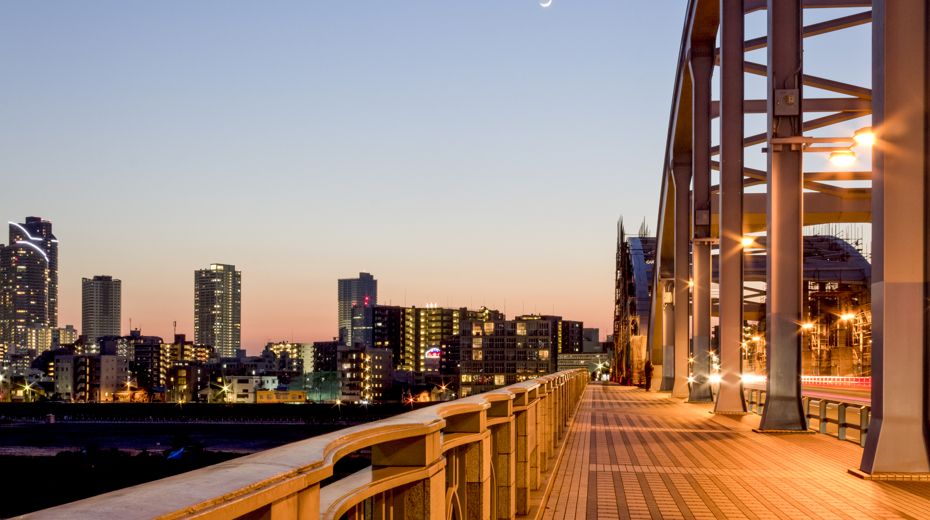 It’s been two years since the release of Data Warehouse Cloud (DWC) and SAP’s accompanying recommendation of a hybrid-style approach for existing Business Warehouse (BW) customers, in order to get the most out of their existing investments. While there’s been a significant amount of new functionality in DWC over the course of that journey, there’s been one outstanding question for the BW community: what about customers who want to leave their existing on-premise or managed cloud BW solutions behind and migrate permanently to the public cloud? SAP have answered that question at TechEd 2021 with the announcement of BW Bridge.

What is BW Bridge?

BW Bridge is essentially a BW-style environment that can be activated within your DWC tenant. Data models (and their data) from your existing BW system can then be imported into BW Bridge, from the Datasources up to the Composite Provider level – and, importantly, including any ABAP included in the transformations. Models can then be viewed and amended in Eclipse, while Process Chains and their execution will be managed in UI5 (much like BW/4HANA). It should be noted though that this is a means of getting your content migrated into the Cloud, rather than a full-fat BW system, so there are some limitations:

There are also more details yet to come – we’ve not seen the conversion process yet (due Q1 2022), so it’s difficult to gauge how straight-forward it will be at this point (I would probably expect some manageable hiccups).

What does this mean for the future of BW and BW/4HANA?

As SAP release more and more Software-as-a-Service (SaaS) products, customers may be asking themselves if this is the end of on-premise applications? Or at least a slow-down in investment or innovation in those areas? I’m not going to second-guess the future of technology right here (thankfully blogs weren’t a thing when we were all expecting hover-boards and flying cars), but what I can point out is that BW/4HANA is supported through to 2040, and that a new release (BW/4HANA 2021) has just been released. BW Bridge is effectively adding more options rather than indicating some will be taken away – it may most readily be worth considering for organisations who are still on BW 7.5 (or earlier) and want to prioritise investment in DWC rather than migrate to BW/4HANA.

There’s still a lot more detail to come, but having more technical and solution options to fit to your organisation’s data strategy can be useful if you want to change your approach. Keep watching this space as more details emerge!

If you’re interested in learning more or wish to discuss any of this technical content in more detail then please get in touch.