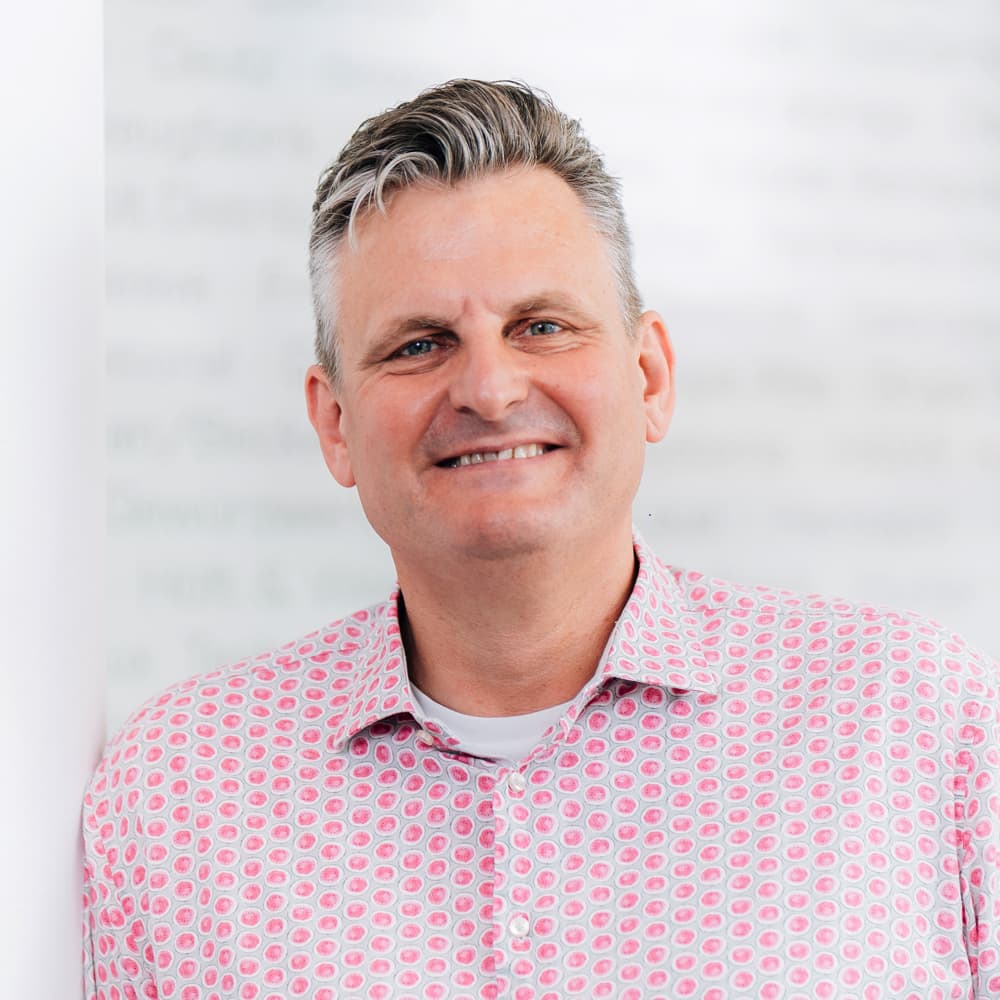 Dieter Schoon studied psychology and labor law at Bamberg University. He embarked on his professional career in 1992, when he initially joined Gemini Consulting, which was later named Cap Gemini Ernst & Young. He was a human resource and organizational development consultant. In 2000, he became the German Head of Human Resources and Organizational Development as well as marketing with newly established strategy consulting firm Cell Consulting. In 2003, Dieter Schoon accepted an offer in Dresden, where he assisted the senior management of Advanced Micro Devices (AMD) with its human resource and organizational planning of the new microchip plant Fabrik 36. In 2004 he became Director of Human Resource Management with NTT DATA Business Solutions AG in Bielefeld. Since that time Dieter Schoon has been Head of NTT DATA Business Solutions AG‘s HR world-wide and is in charge of its strategic and operational staffing issues. He is married and has six children.