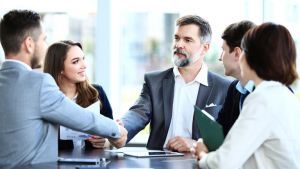 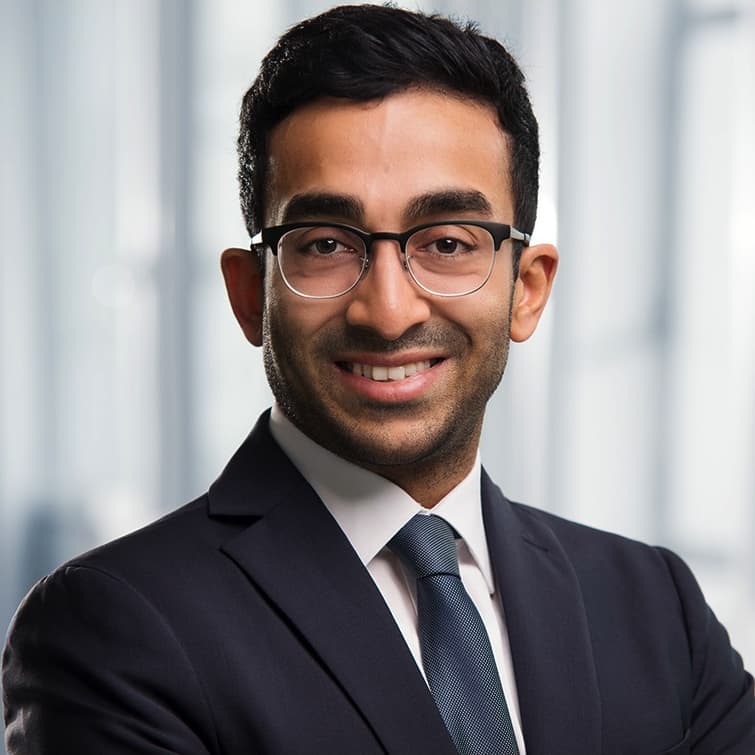 I am Rajiv Surendra and since 2009 I am a part of NTT DATA Business Solutions. From the beginning on, I am concentrated on finding the best solutions out of the SAP portfolio for our customers. I have already occupied various roles at NTT DATA Business Solutions, from delivery units, consulting services and presales to innovation departments. For four years now, I am focusing on SAP S/4HANA with an expertise in transformation projects. In particular, I am supporting our customers to find their ideal transformation path and help them with the implementation.