Apple and SAP: How You Can Profit from This Partnership

In May 2016, Apple and SAP dropped a bombshell: they were to become partners. A fair amount of time has passed since then. What have they been doing in the meantime? And what does this collaboration mean for SAP customers and developers?

Let’s take a look back at the objective of the partnership between Apple and SAP. According to their press release, it would “revolutionize the mobile work experience for enterprise customers of all sizes [by] combining powerful native apps for iPhone and iPad with the cutting-edge capabilities of the SAP HANA platform.” This left some people wondering what the implications may be. After all, in spring 2016, it was already possible to develop SAP related apps for iOS. What was new, however, was SAP’s enhanced focus on the term “native apps”. But this is exactly what is driving the most change.

To understand this, let’s take a look at the different forms of mobile apps.

During the course of the partnership, SAP and Apple developed a software development kit (SDK) that allows certain native apps to be created comparatively quickly. Integrated within this is a version of the SAP Fiori design language that complies with Apple’s strict human interface guidelines. That means that all apps created with the SDK fit with the look and feel of the Apple and latest SAP Fiori environment that you are accustomed to.

Above all, various iOS functions can be directly used without the need for costly re-implementation. For example, developers can use Touch ID and Face ID as user identification for their own apps, augmented reality applications are possible, and connecting the app to the SAP Cloud Platform is relatively simple. Included assistants simplify communication between the SAP world and Apple world for the developer.

The partnership between the two companies is relevant to anyone that wishes to provide their employees with mobile enterprise applications or customize them. The fast implementation of innovative features like augmented reality or even machine learning saves time and frustration. Both can be instrumental on the path to the digital future. 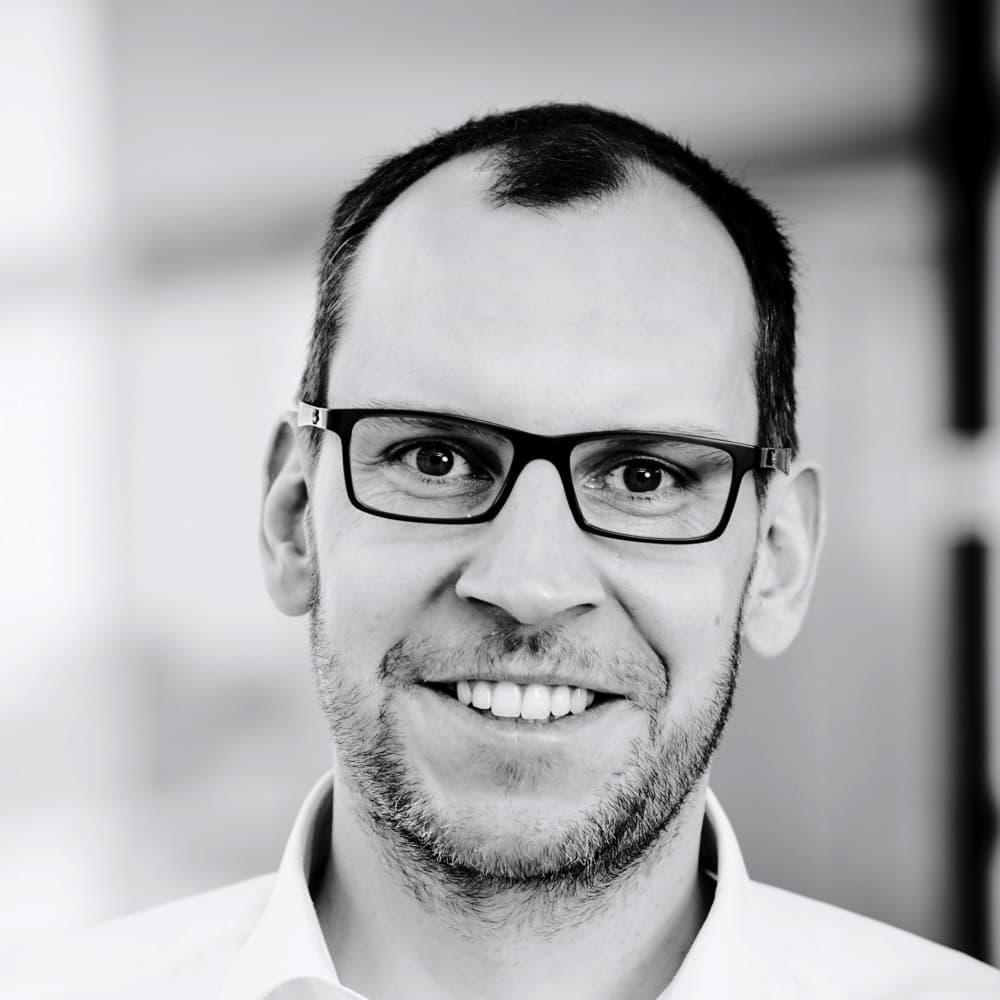 Christian Lindner is an expert in UX design at the center of excellence for user experience at NTT DATA Business Solutions AG. He also works there as a project manager in the product development department. His main areas of experience include SAP Mobility and SAP Fiori. He is dedicated to creating UX concepts and designs, for both native apps and SAPUI5 implementations. As a moderator of UX workshops for SAP solutions, Christian Lindner advises customers from various industries on how to implement the SAP User Experience. He studied media informatics at the LMU Munich and the University of Technology in Sydney and has since then focused on the use and implementation of mobility solutions in the SAP environment and their user experience.