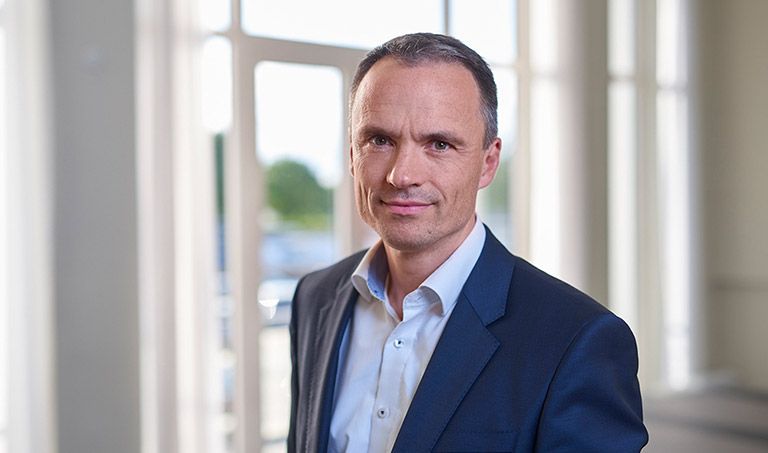 Nicolaj Vang Jessen was appointed as Executive Vice President from the 15th of October 2017. In his global function, he is now responsible for IP/Products as well as the Nordic and Eastern European countries (NEE Region) effective as of the 1st of January 2018. He brings with him a wealth of experience working in the consulting industry implementing SAP since 1997.
He was the Co-founder, partner and CEO of 2C change that started in 2002 that was later bought up by itelligence in 2011.

Before taking on his current role, in his tenure at itelligence, he has served as Senior Vice President and Managing Director in the Nordics. Under his leadership, itelligence Nordic has grown rapidly over the years with offices in Denmark, Norway and Sweden.

In addition, Nicolaj further serves as chairman of a communication company called Advice. He holds a M.Sc. in Management Systems (Industrial Production and Management) from the Aalborg University from 1997 and has later added part of an MBA from Edinburgh and a number of supplementary management courses to his resume. Determination, diligence and humility are core elements of Nicolaj’s business philosophy and a main contribution to his business success.