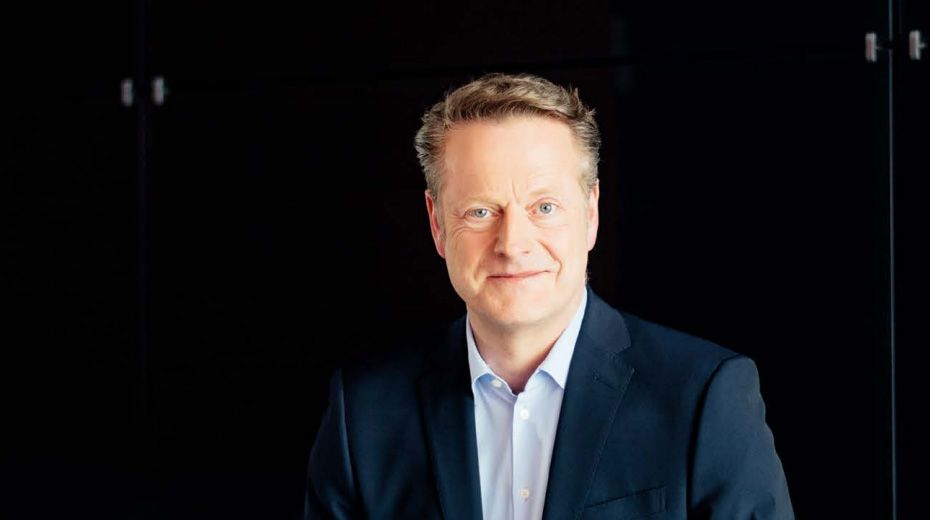 Stefan Ellerbrake studied Business Administration in Osnabruck and at the University of Limerick. In 1994, he began his career at the consulting firm Schmidt, Vogel & Partner (the company was later renamed to itelligence). After consulting and project management roles in various projects, he was appointed Director of the regional office in Cologne in 1997. In 1998 he founded itelligence Solutions Limited in the UK and managed the company until 2002.

In 2002, he joined Roland Berger Strategy Consultants in Düsseldorf. Until 2005, his main tasks included consulting services for Dax30 companies and international corporations from the Media, Telco and Information Technology fields.